I just absolutely love this picture below. These kids are Generation Z! They love our Lion as much as we do! TRUMPISM WILL REIGN FOR 50+ YEARS! 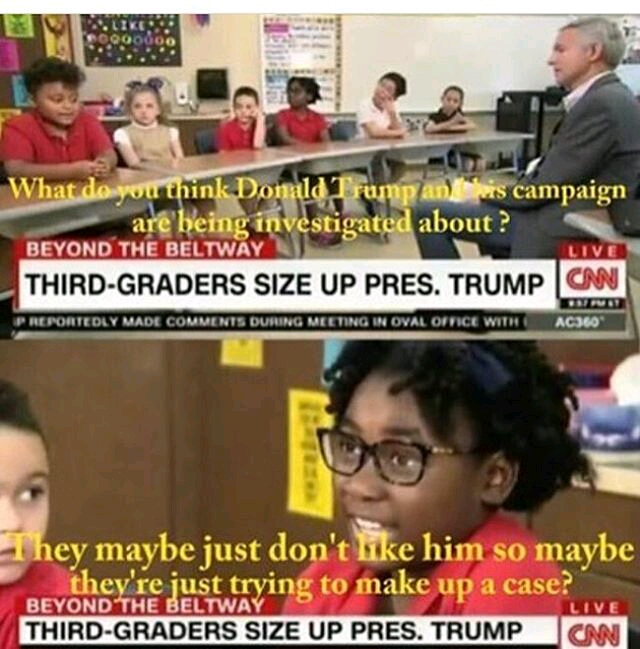 Among those old enough to vote for the first time in next month’s election, Trump leads Clinton 46 percent to 31 percent. Another 11 percent picked a third-party candidate, while 6 percent said they would write in a candidate. Some 54,000 students in 47 states have filled out paper ballots distributed in schools, and organizers said they expect a total of 100,000 by the time they finish polling.

“Our findings shocked us and clearly state that the Trump effect was not only felt by adults and can have an impact going forward with Generation Z,” Hispanic Heritage Foundation President Jose Antonio Tijerino said in a prepared statement. “It’s also an important message that youth can’t be taken for granted as to how they lean politically by either side of the aisle.”

Here is another little guy that is part of Generation Z that understands our Lion’s motto about winning!